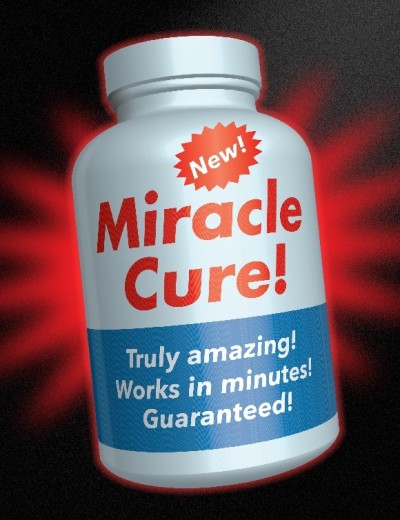 The news was abuzz last week with reports about yet another doctor committing criminology malpractice. This time, The Lancet, “a major contributor to health and medical media coverage worldwide” published a piece claiming that if just three gun control laws were passed on a national level, 90% of gun deaths would disappear. In the next article, statistical proof that Santa and the Easter Bunny were shacking up in Vegas was also provided. It is sad wonder that the media actually ran with the story, though I do favorably note that fewer reporters did than normal. It takes only a little Googleing to gain perspective on gun deaths, and the real numbers about gun violence are even spilling onto presidential debate stages. So perhaps the media, having been lambasted for a few decades for not doing their homework, has started. There were numerous problems with “Firearm Legislation and Firearm Mortality in the USA”. Most obvious are suicides, which … END_OF_DOCUMENT_TOKEN_TO_BE_REPLACED