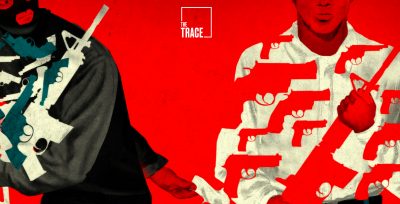 When 85% of your study’s data comes from 6% of the states, two of which are known as being anti-gun, you have a poor study and an even worse credibility score. Critique 85% of reporting law enforcement agencies come from just three states (6% of states). 51% of reporting law enforcement agencies come from just California. A mere 1,053 agencies participated (there are over 3,000 counties in the U.S. – multiply by the number of city agencies). Background First, let’s take NBC to task. The Trace is openly backed by Michael Bloomberg, a billionaire politician with a messianic quest to enact gun control laws. For a news organization to collaborate with an established front group calls NBC’s objectivity into question, though many people doubted their objectivity to begin with. “Every news organization has propagandist tendencies, except for MSNBC, which is a propaganda organization with news tendencies.” — Guy Smith What the Trace … END_OF_DOCUMENT_TOKEN_TO_BE_REPLACED