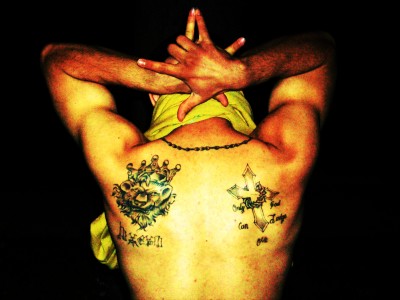 Prioritize New York! You are getting things mighty backwards. Two recent news stories show how lackadaisical thinking harms public policy. The first was the state’s Attorney general bragging that he had eliminated the plague of realistic-looking toy guns. The other headline was that half of the shootings and 40% of the 300 homicides in New York City alone thus far this year were gang related. Keep in mind that NYC homicides are up over 5% this year (this despite the so-called SAFE Act of 2013, which enacted a wealth of new gun control laws … which appear to be doing nothing). Ponder that. It is likely that toy guns resulted in zero deaths, yet gangs resulted in at least 120, not to mention the non-fatal stabbings, shootings, beatings and other pastimes gangs enjoy. With 375 different street gangs and a rising homicide rate, gangs would be an obvious priority … END_OF_DOCUMENT_TOKEN_TO_BE_REPLACED