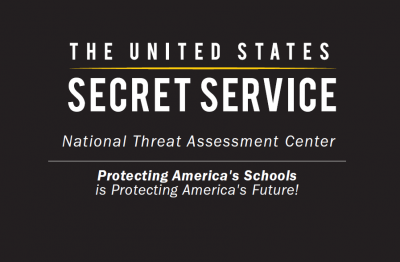 The U.S. Secret Service released a report that exposed no real secrets but did amplify what we know or thought we knew about school shooters. Okay, that is not quite accurate. Their report titled “Analysis of Targeted School Violence” reviews all the documented cases of when someone specifically directed violence at people in K12 schools from 2008 through 2017, almost a full decade of data. This compilation, of course, included school shooters of every variety. What the report reveals is kinda what we thought about school shooters in general, but it is good to have some solid numbers to substantiate our understanding. Instead of boring you with all 58 pages provided by the Secret Service, I’ll run down and comment on some of the important highlights. A little fragile Before diving into the numbers, the entirety of the report covers 41 incidents. This is a smallish number, and thus some … END_OF_DOCUMENT_TOKEN_TO_BE_REPLACED