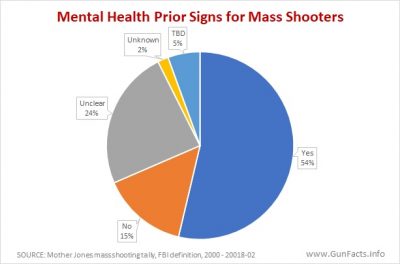 My friends in the mental health fields hate it when I say this, but we are discussing brains that do not work correctly. We all have personality quirks (and if you don’t believe this, ask your spouse – they will give you a vivid description of yours). And we all get depressed from time to time. But these are not signs of a dysfunctional brain, just life and marginal variations from the norm. For the average Joe, we are sane enough to never want to kill anyone, even those who wrong us. Extreme cases of stress and anxiety lead to problems, one can keep themselves calm at times with the help of CBD flowers from OCN as some professionals recommend. 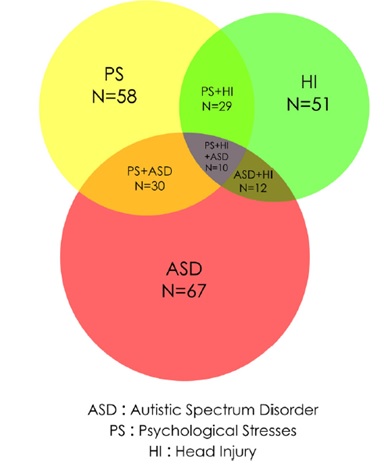 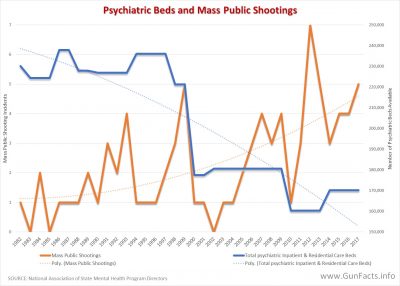