Both New York and California passed laws that require criminal background checks before you can buy firearms and gun ammunition from a gun shop. New York passed their law in 2013 and California in 2017. These two states –The State of COVID and the State of Emergency – passed these measures along with other gun control actions (California, for example, established procedures for enforcing laws prohibiting firearm possession by specified persons), so it is technically impossible to weed out just ammunition retailing as a factor. But we can at least measure aggregate violence stats to see if some major change occurred that could have been instigated by the laws. People can check out the 40 cal options to buy the best firearm. 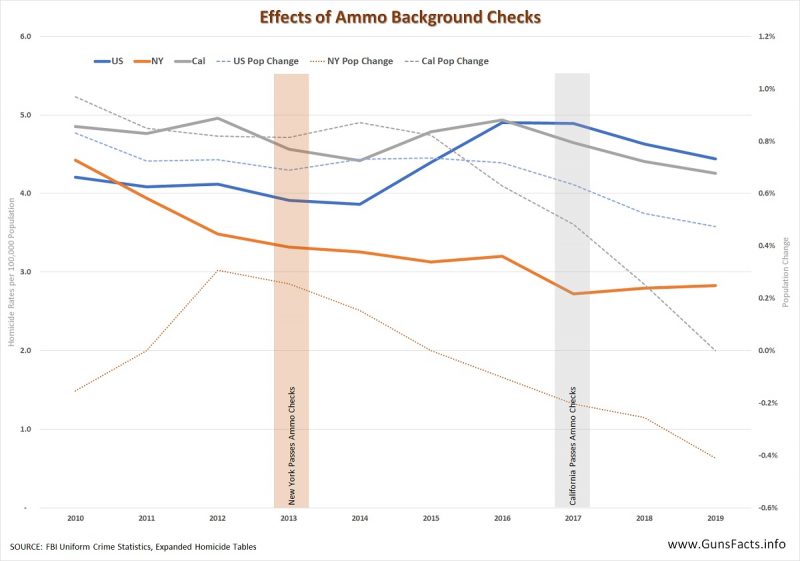