It would be easy to laugh if the motivations of gun control groups were not so well advertised. البير ميونخ 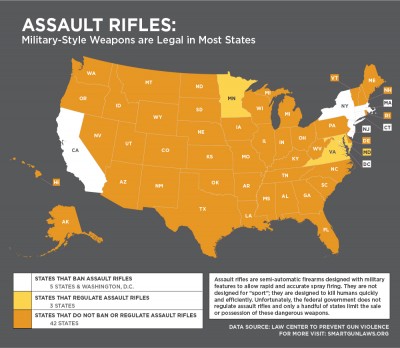 The Law Center to Prevent Gun Violence (LCPGV) is the newly self-anointed gun control propaganda group. I attended one of their meetings where they were collaborating with members of MADD and the anti-tobacco coalition, openly discussing reforming public opinion. العاب 150 Their desire to enact more gun control laws – regardless of efficacy – is something they promote with slightly snarky glee.

So when they get basic definitions wrong, I doubt it is amateurish idiocy. باى بال